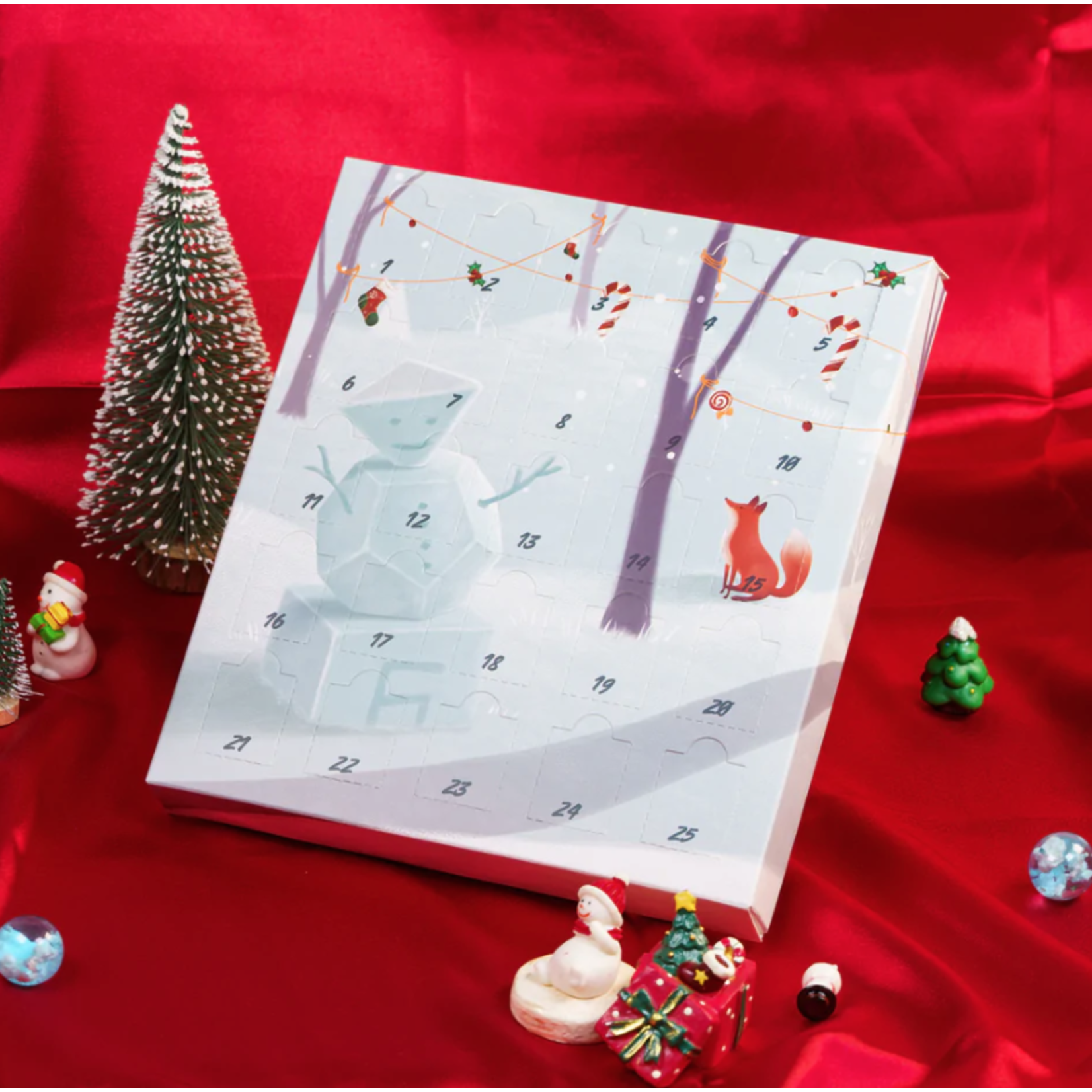 Give yourself or someone you love a daily treat during Advent. These calendars hold high-quality dice! 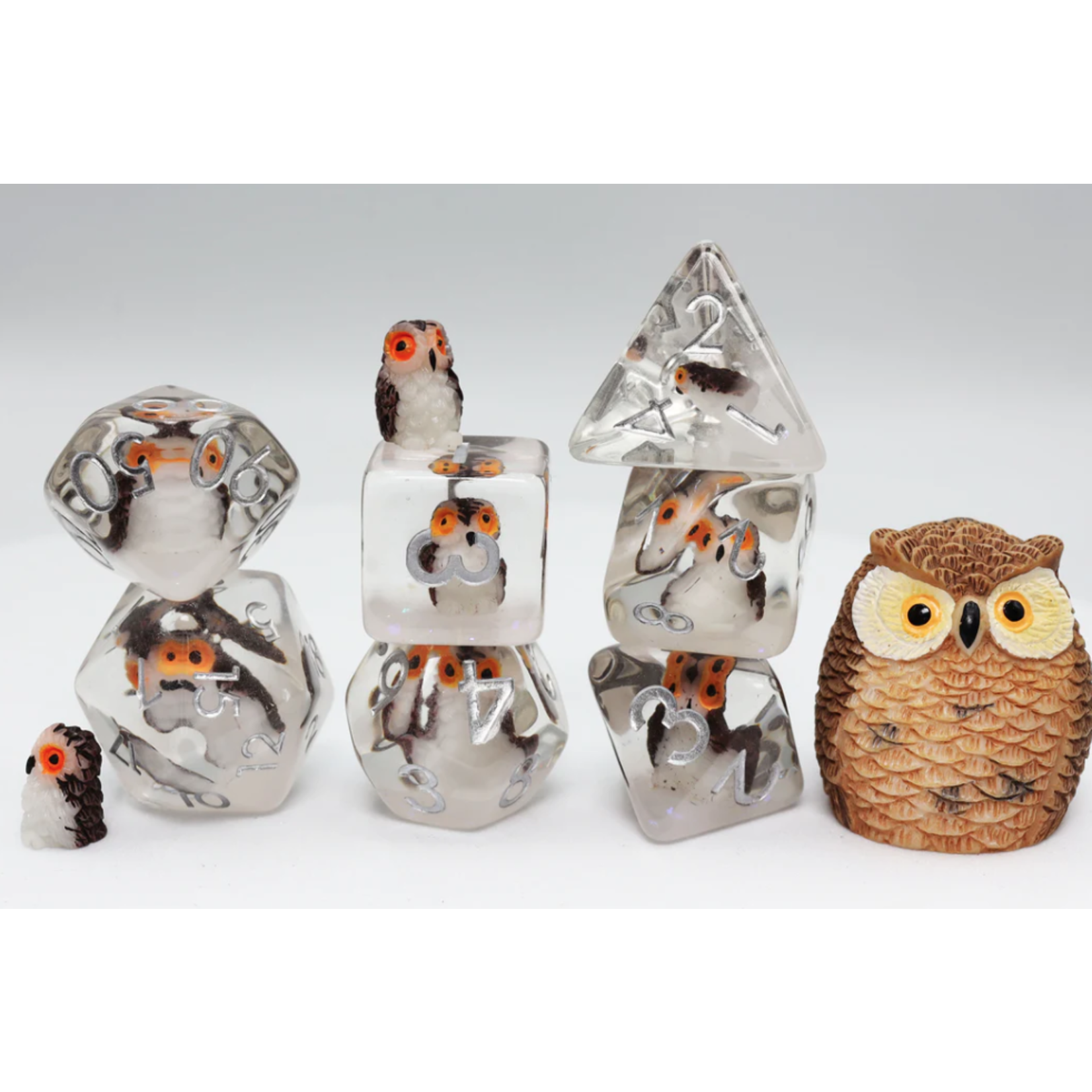 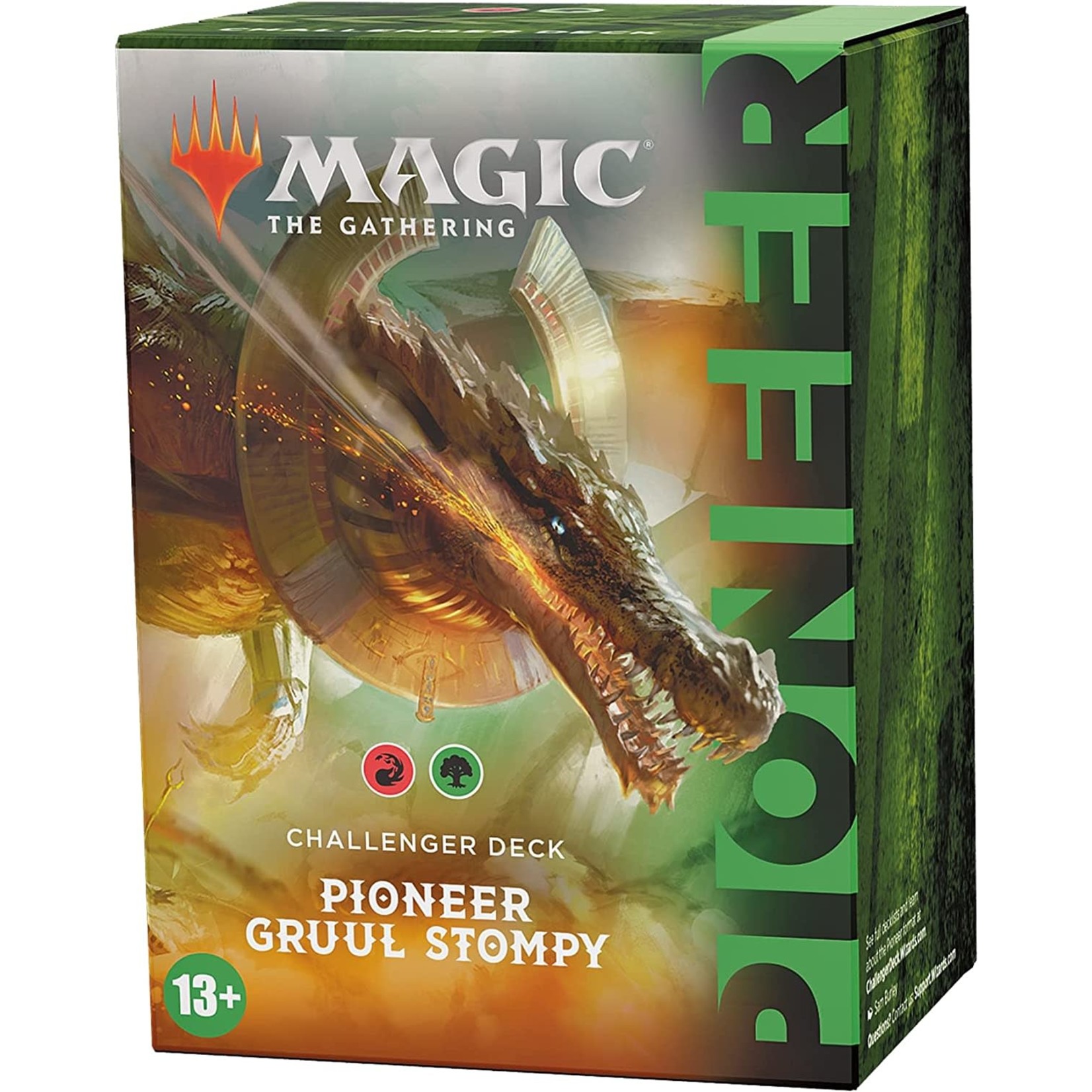 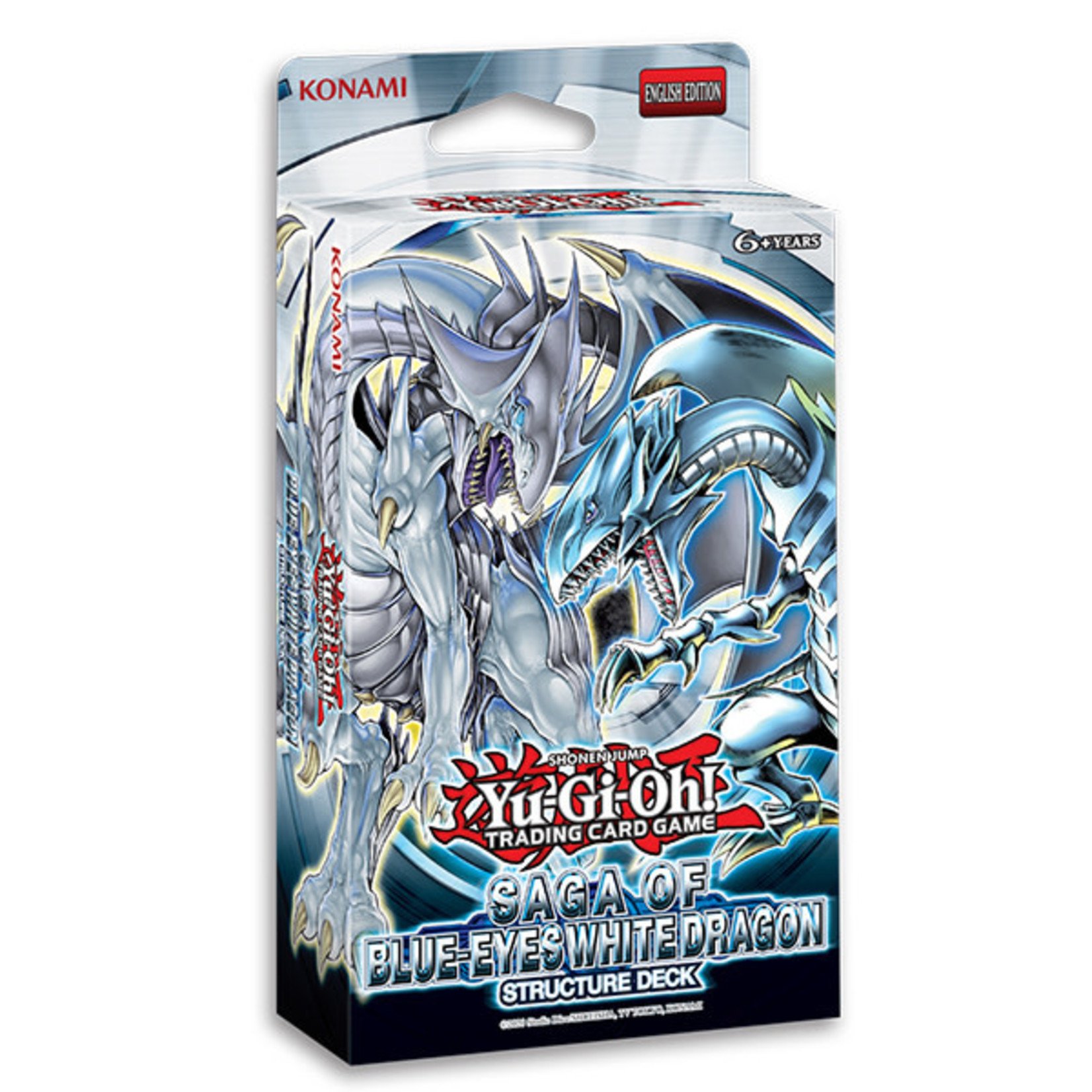 From the earliest of times, Blue-Eyes was the most powerful monster, rivaled by very few others. Now the legend comes to crush opponents with its new powers! 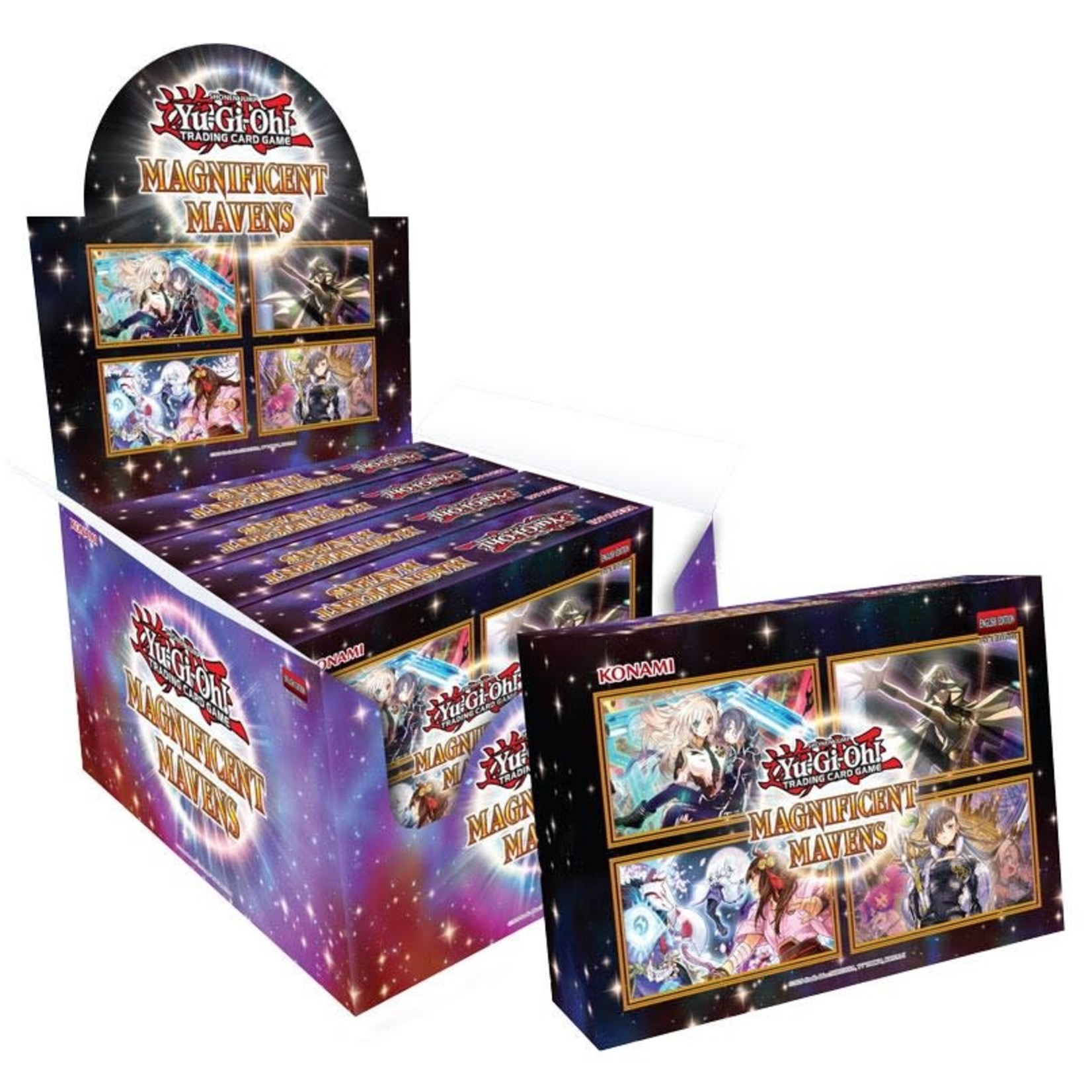 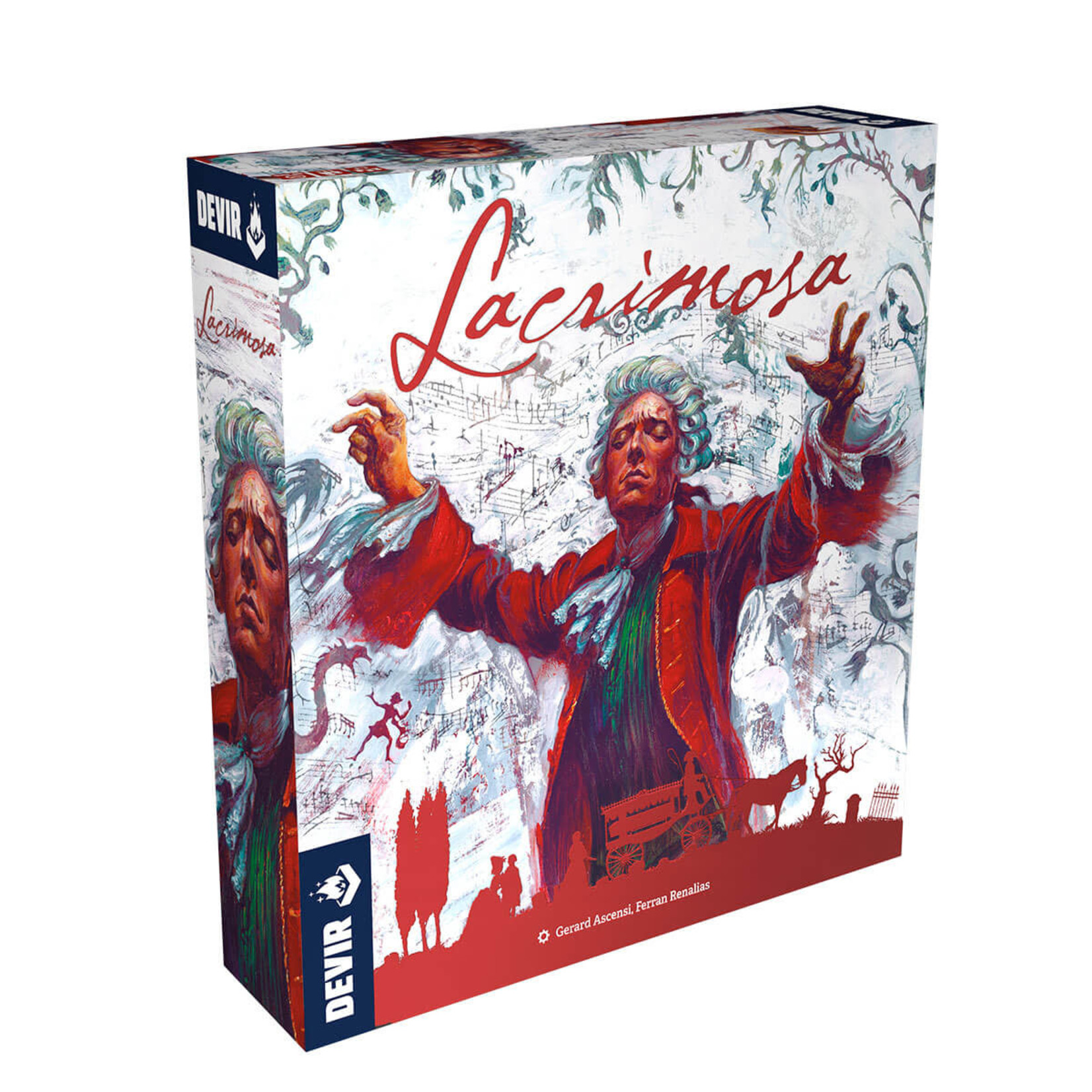 In Lacrimosa, players will play as patrons of the late musician, contributing to the composer's works one last time. 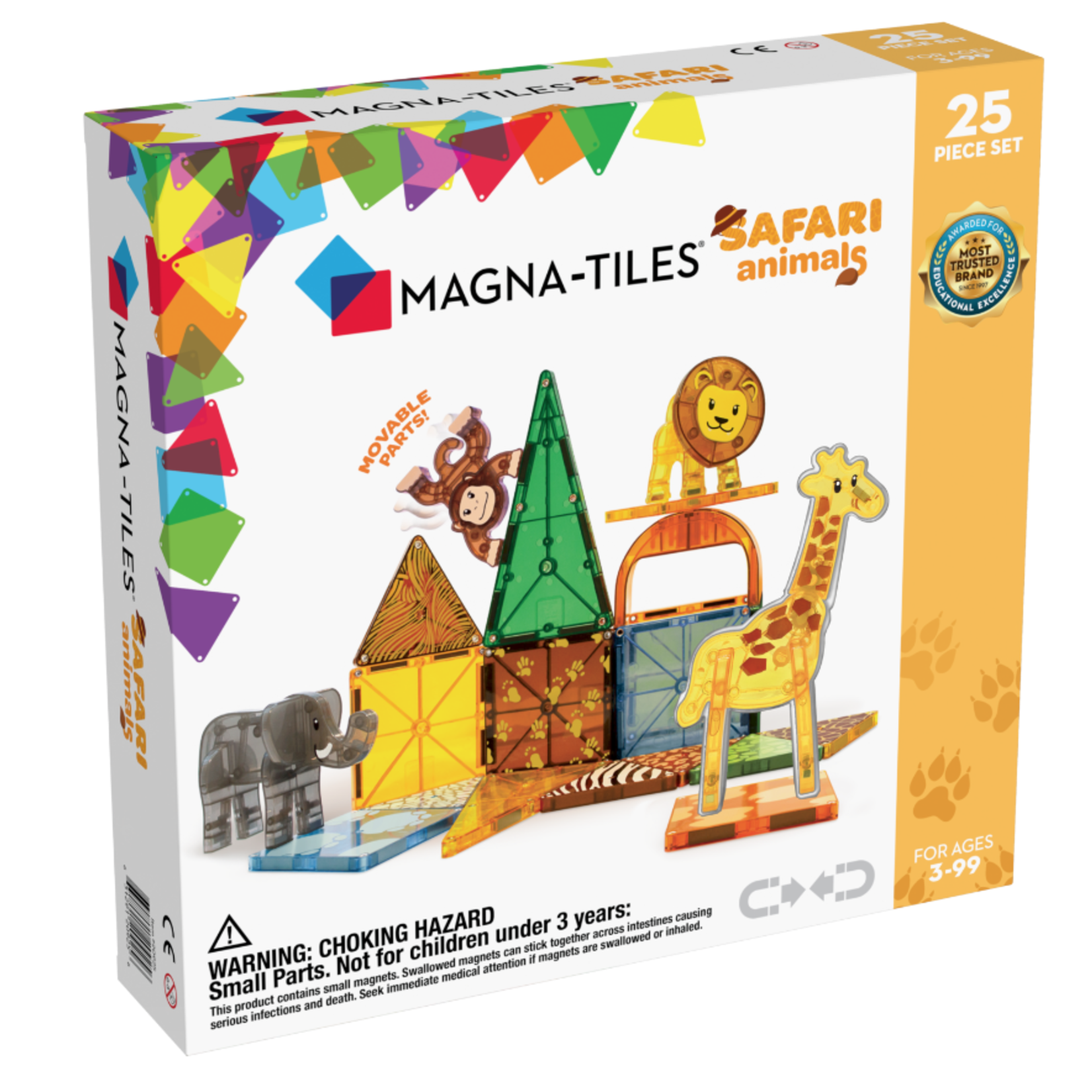 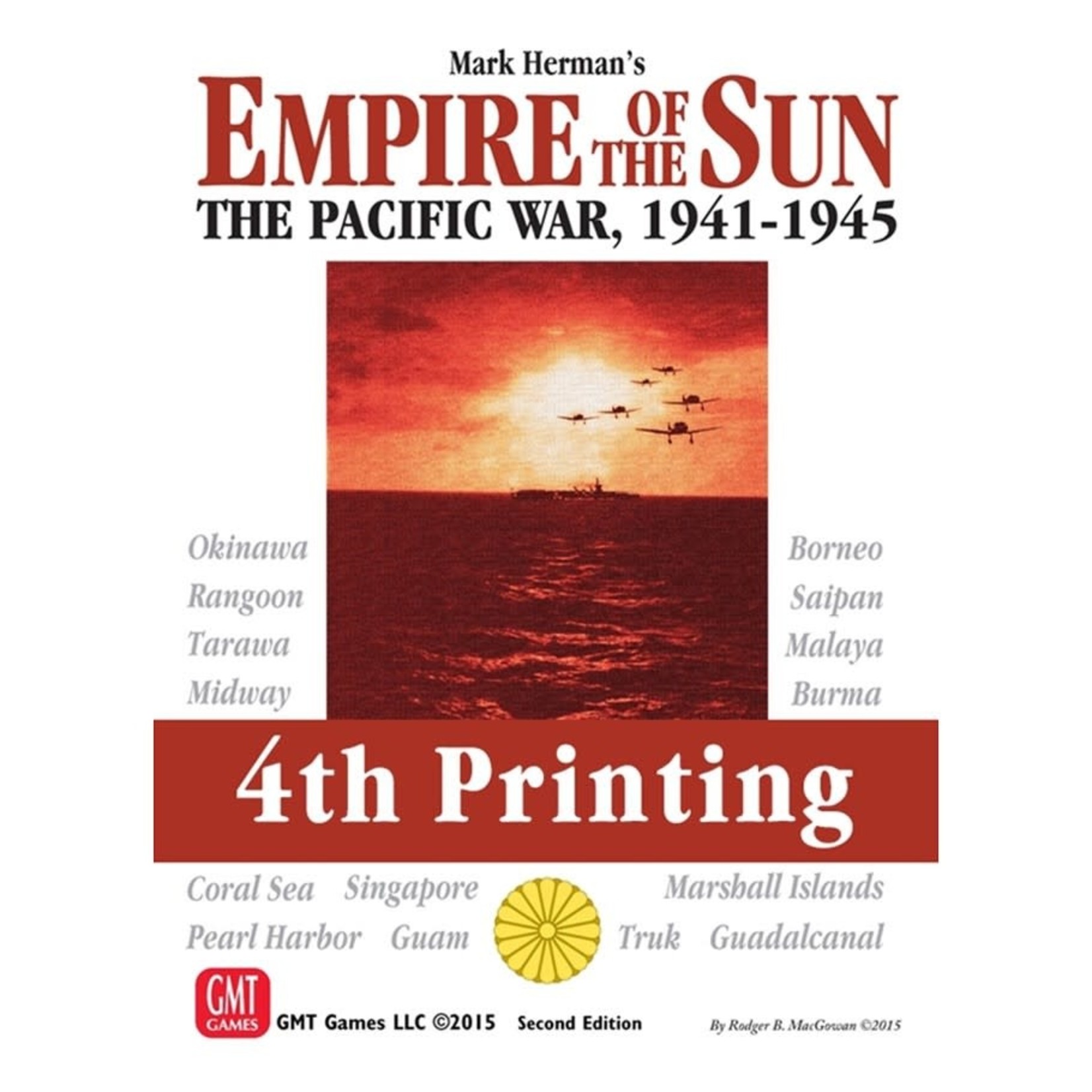 This wargame is a strategic-level look at the entire War in the Pacific from the attack on Pearl Harbor until the surrender of Japan. 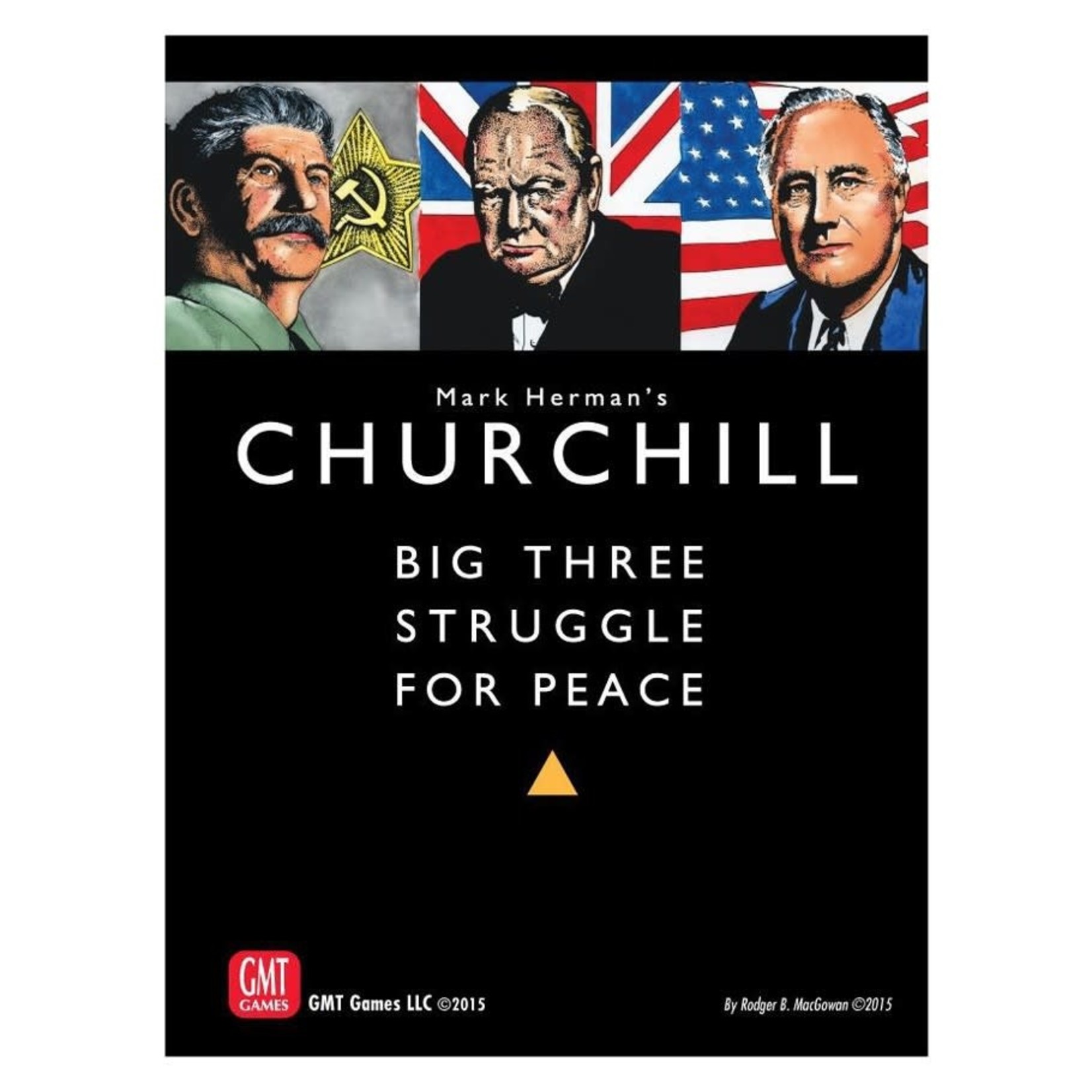 Take on the roles of Churchill, Roosevelt, or Stalin as they maneuver against each other over the course of six conferences that determine who will lead the Allied forces, where those forces will be deployed, and how the Axis will be defeated. 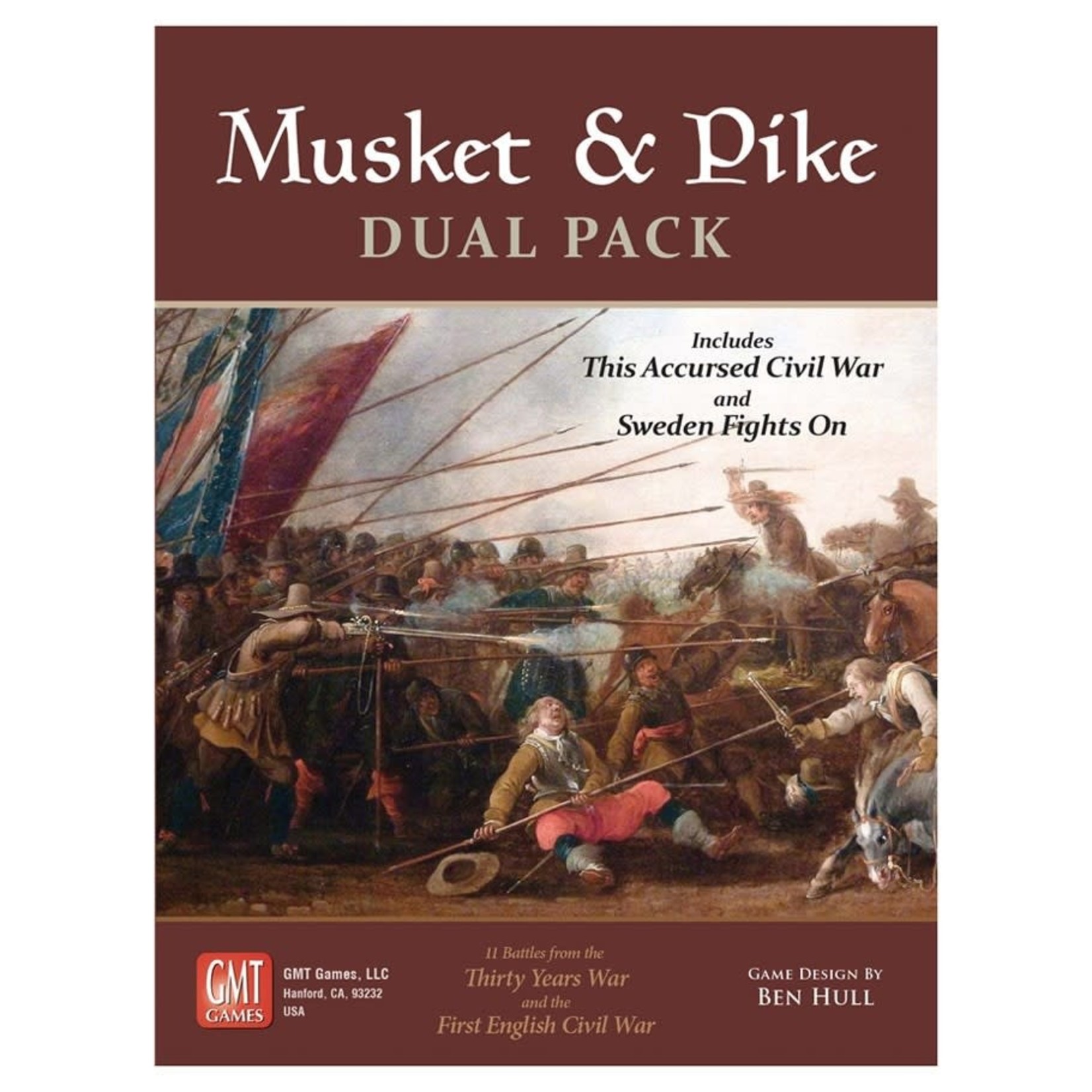 GMT's "This Accursed Civil War" and "Sweden Fights On" games are being offered as a pack. Eleven, yes, ELEVEN battles are in one box! 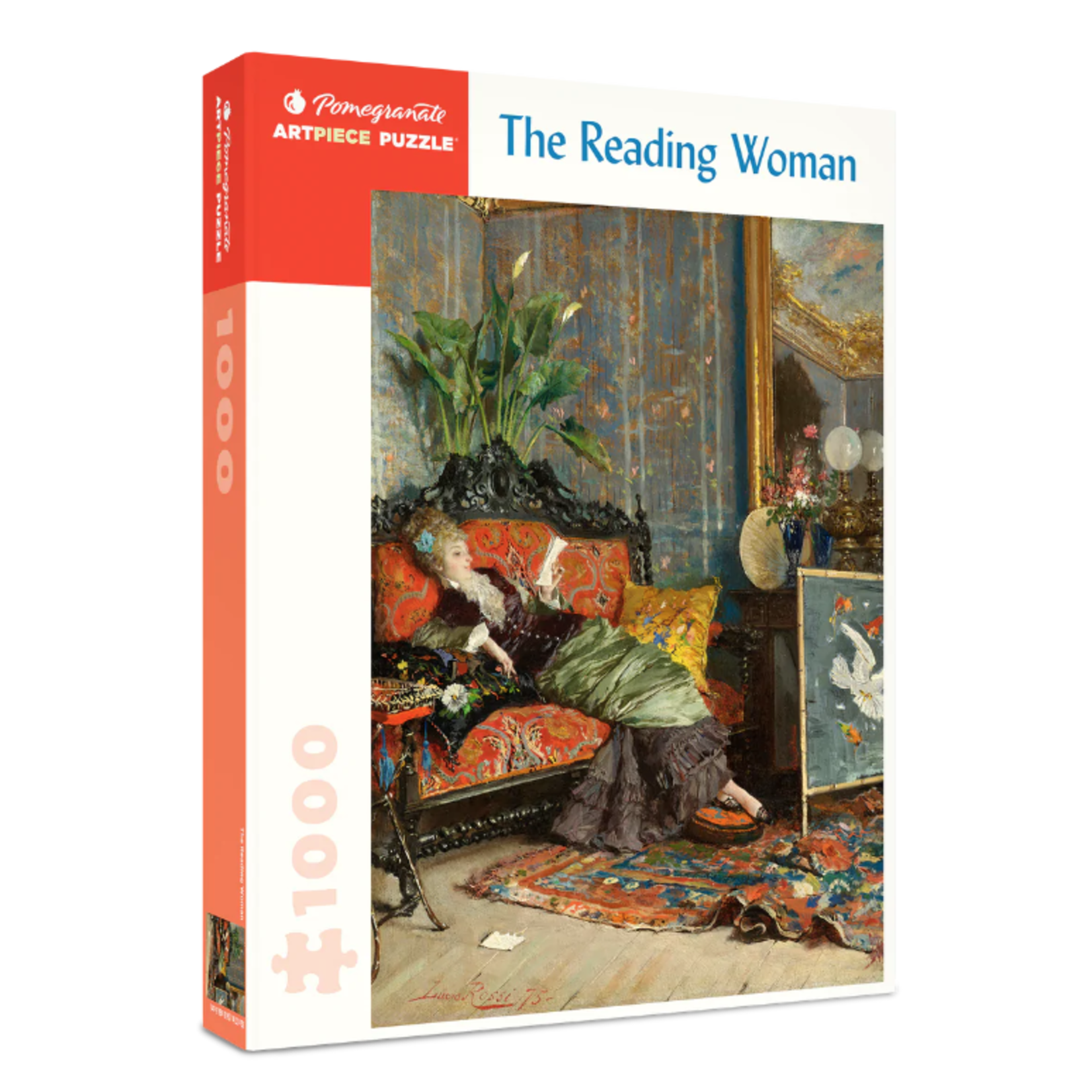 A host of giftable puzzles with boxes as gorgeous as the puzzle, arrived at Labyrinth! (Shown in image: The Reading Woman) 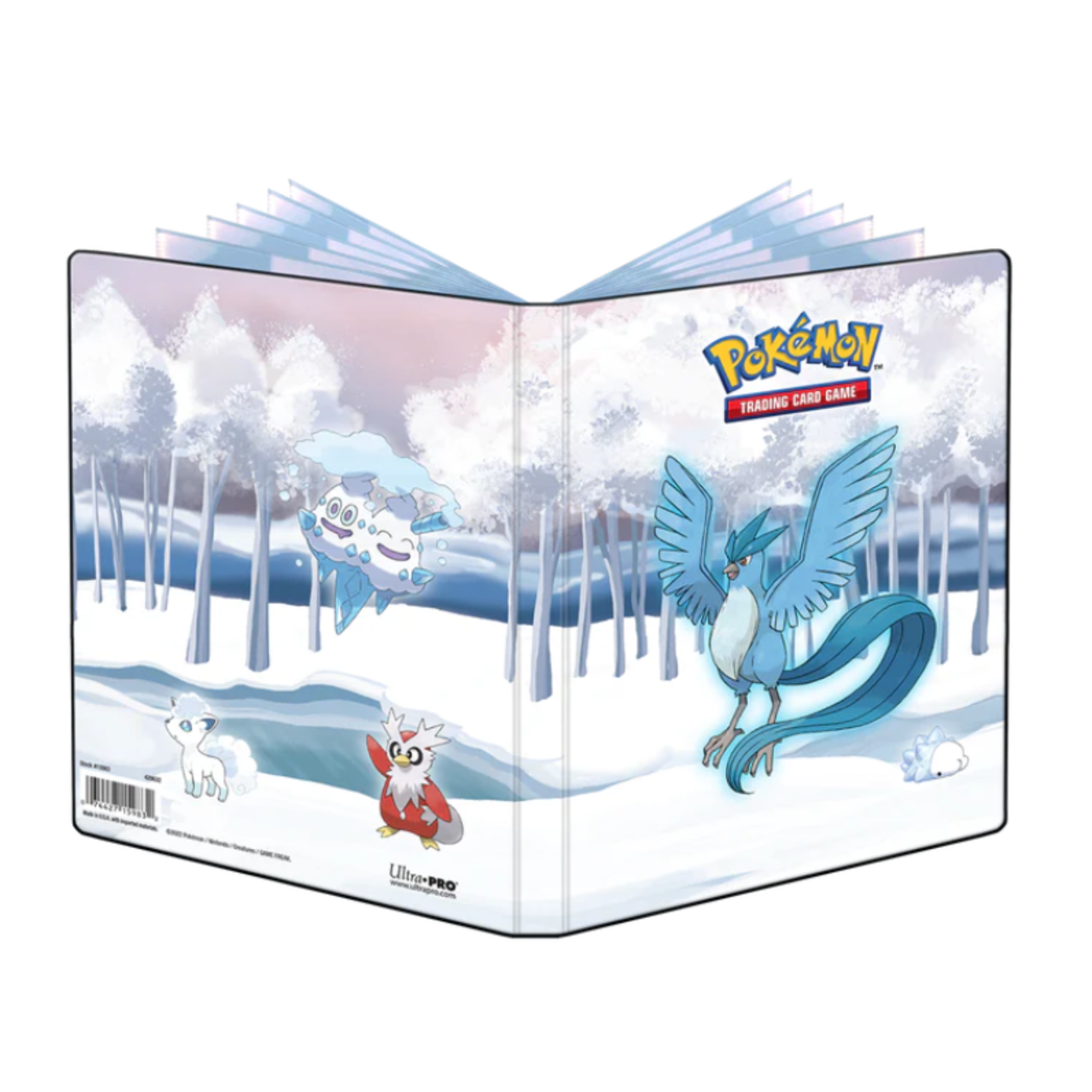 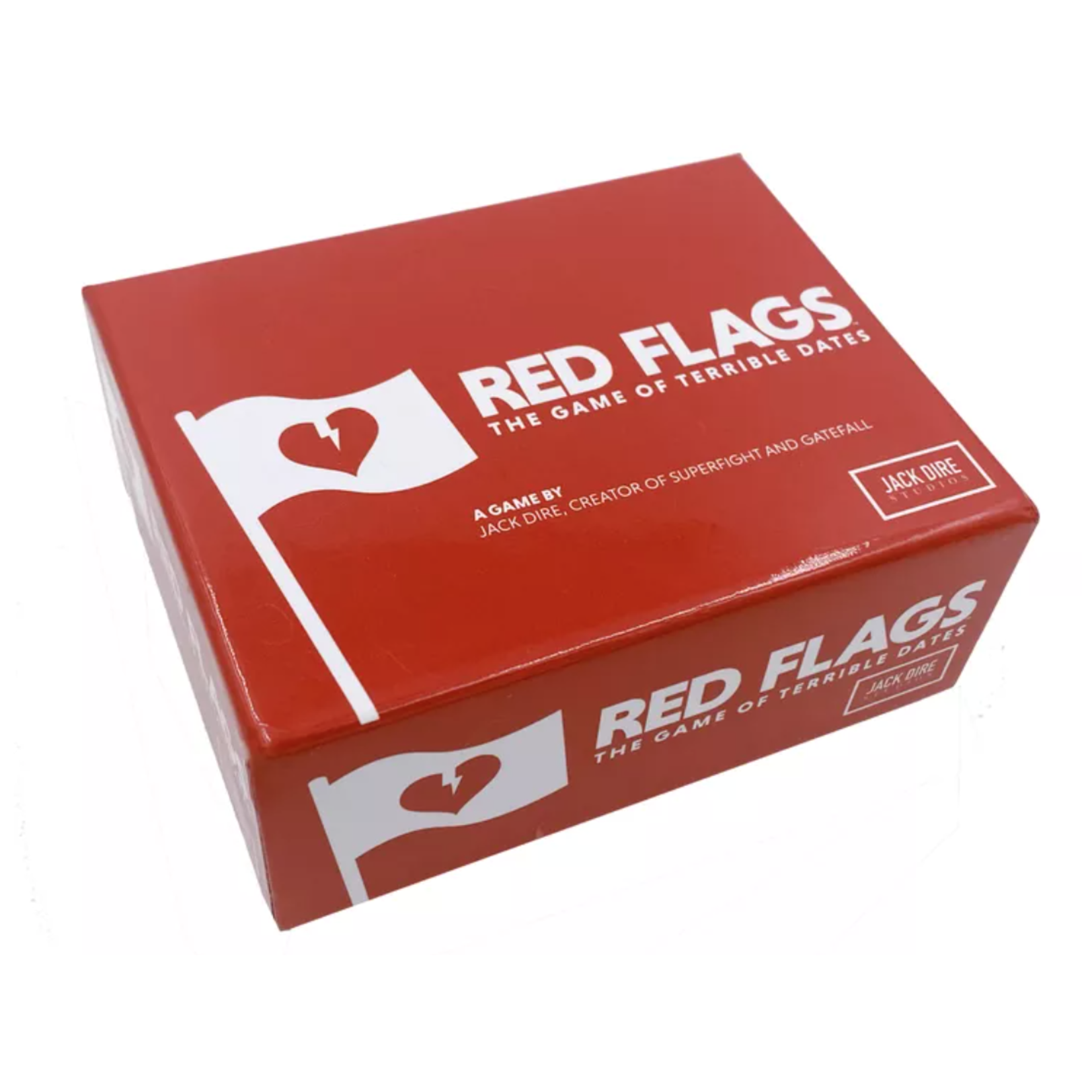 In Red Flags, you'll design the best date for a single player! 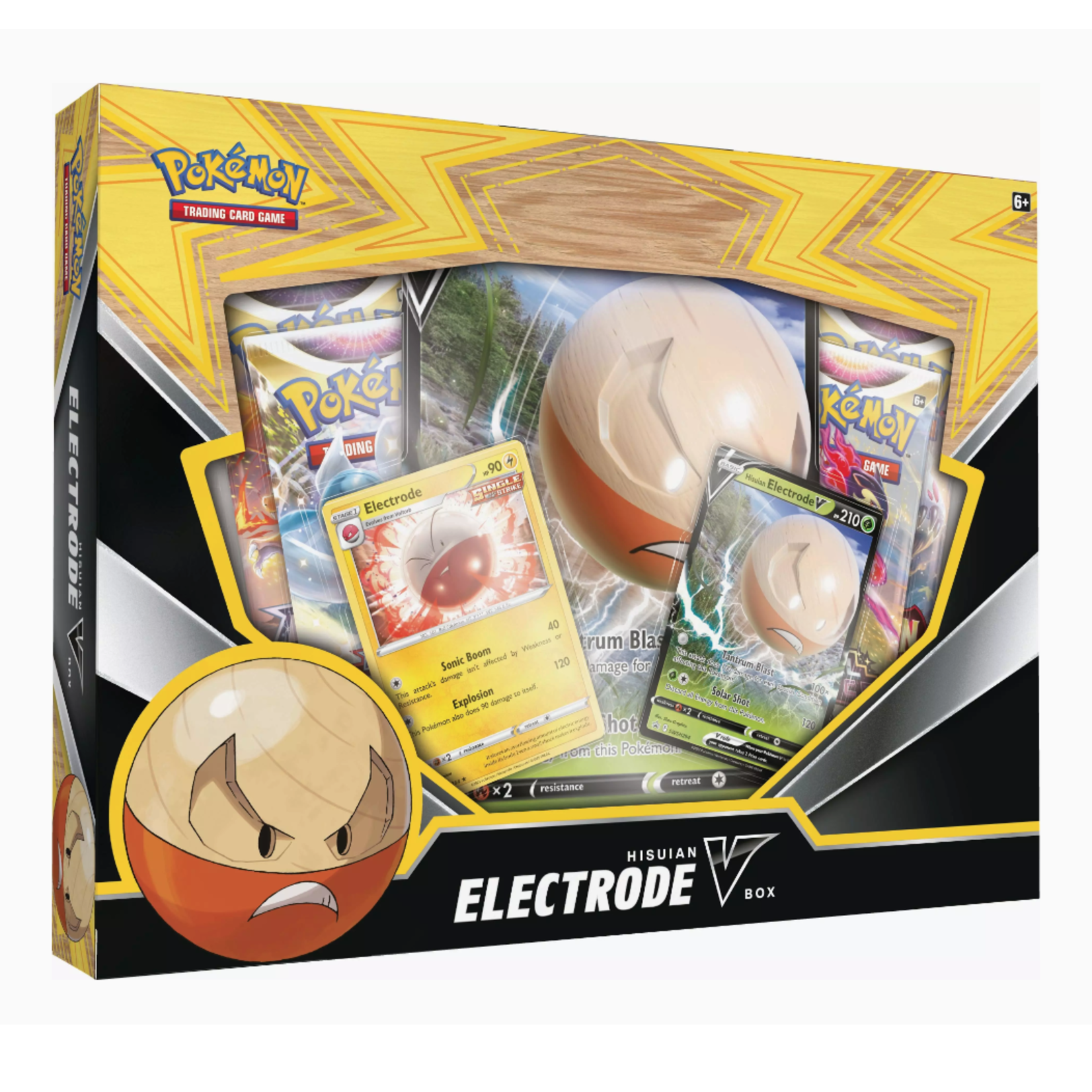 Take your opponent by surprise and execute an explosive comeback with Hisuian Electrode V! 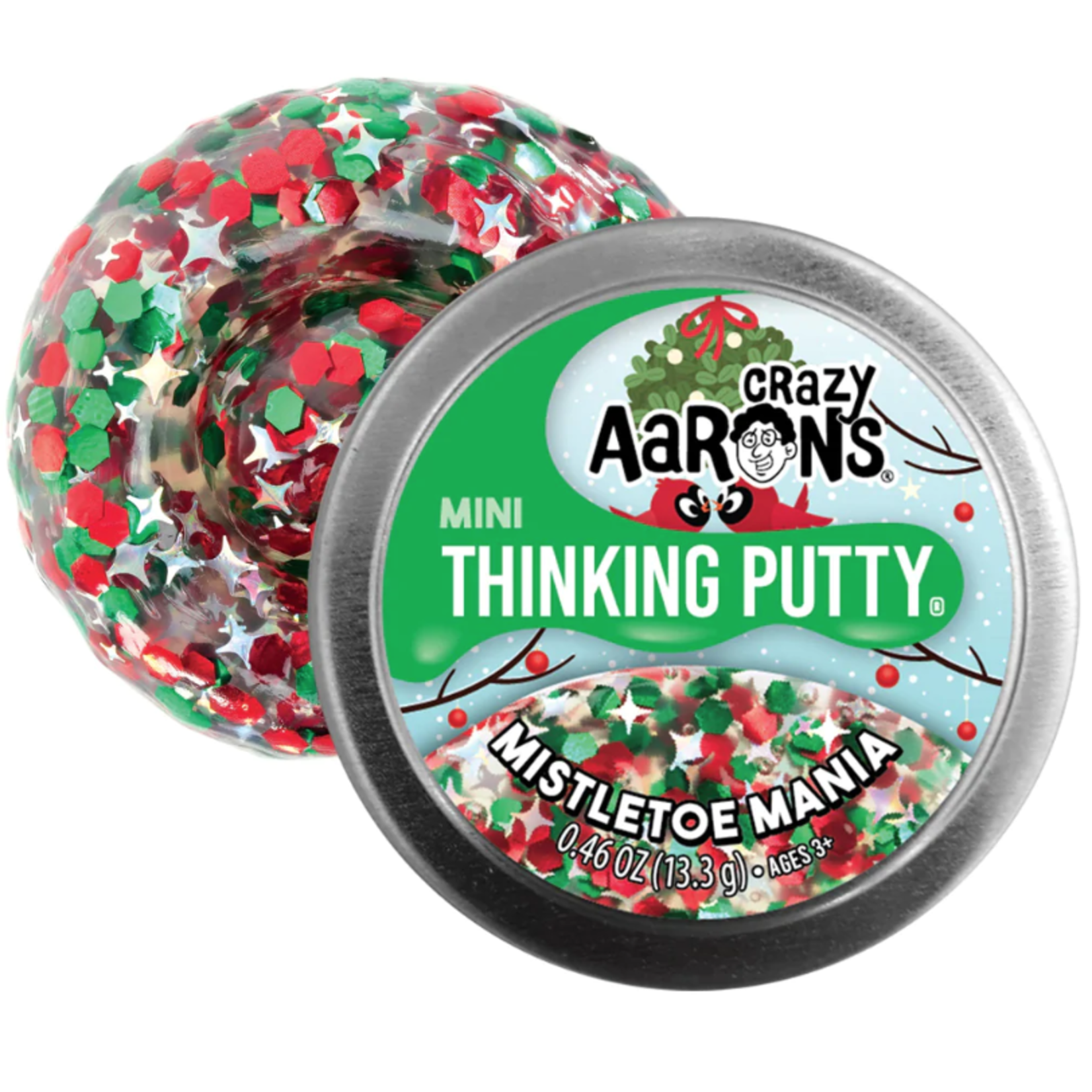 Keep Mistletoe Mania Thinking Putty® on you to bring good luck and happiness during the holiday season or maybe even a smooch!

Have a great weekend! We hope to see some of you at the Magic: The Gathering Regional Championship Qualifier or our Pokémon Silver Tempest set's prerelease!